Back to Blog Posts
Prev Next

Capital Boulevard Gets a Facelift!

Significant changes are set to be coming to Capital Boulevard in Raleigh, NC for all of us out there that have dreamt of a smoother, less congested commute down the long corridor. NC Department of Transportation (NCDOT) just might have a solution!

NCDOT has proposed a $747.7 million project to overhaul the busy road, turning it into a controlled-access highway between I-540 and Purnell/Harris Roads in Wake Forest.

"A controlled access highway is one with entry ramps instead of interchanges and overpasses instead of cross streets. Private driveway connections would also not be allowed."

Turning the area into a controlled-access highway will help move more cars through the area quicker.

Now, that would be a dream come true!

Check out the original broadcast here.

Learn more about the proposed project and if you'll be affected and how here. 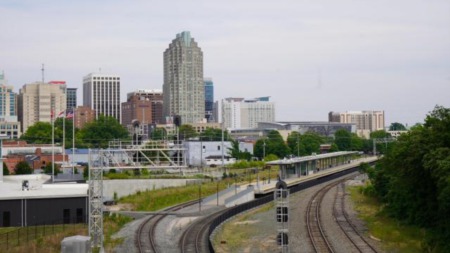 Hi Friends! This just in..keep reading to find out how we are faring with local rental prices. Tell us, does this make you want to buy? We are ...Read More 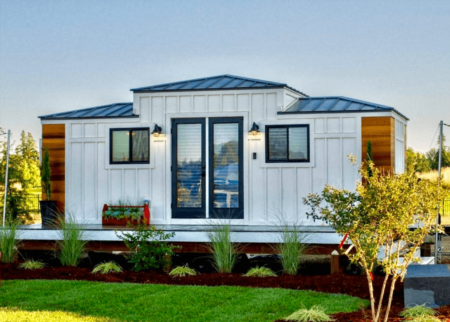 In a unanimous vote, the Raleigh city council approved the use of tiny homes in the city limits. Mayor Baldwin apparently has been pushing ...Read More

Contact Us
Questions? We're Here to Help
Recently From Our Blog 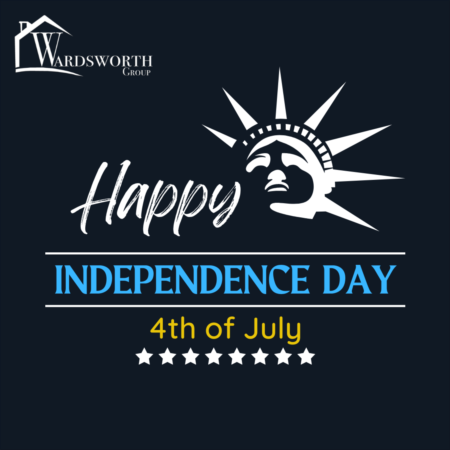 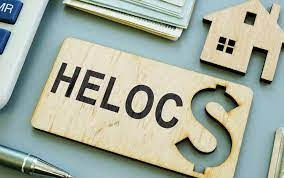 How soon can a new homeowner get a HELOC? Is it a good idea?