Back to Blog Posts
Prev Next

Waiting on the Housing Market to Crash? Experts Say, Don’t!

Have you been debating whether the time to buy your new or next home is now? Are you hoping that if you wait you'll get the deal of a lifetime? Or better yet, expecting a housing bubble?

If this is you, please read on to see what the experts at NextAdvisor have to say. If you feel differently, leave us a comment to begin an open dialogue on the matter. Happy Reading!

Today’s market differs significantly from what happened 15 years ago, when high home prices were instead driven by loose lending practices and rampant investor speculation in the market.

Waiting for the market to crash might not yield the results buyers hope for, experts say. “There’s not really any room for there to be a bubble right now. It’s not like people have borrowed too much and it’s not like homes are overvalued,” says Daryl Fairweather, chief economist at Redfin.

There are a lot of reasons why it seems like we are in a bubble, but at its heart, the issue is simple: supply and demand are driving up prices. “It’s just that there aren’t enough homes for everybody who wants one,” says Fairweather.

Here’s what is different about today’s market and what buyers can do to navigate the process.

Things Have Changed Since 2006

The current market and that of the mid-2000s share some similarities. Namely, housing prices were up and often unaffordable for buyers. The causes are different, experts say.

The previous bubble came after a period in which lenders were more lax about writing loans and more people were in the housing market as an investment rather than to buy a home to live in. “Mortgage underwriting was considerably more loose back in 2006,” says Robert Dietz, chief economist at the National Association of Home Builders. “It was easier to get a mortgage to speculate in the housing market. That is not the case today.”

Different home loans, such as adjustable-rate mortgages with big “balloon payments” due at the end of the term, meant people got into homes thinking they could afford the payments, finding out later that their payments grew dramatically to unaffordable levels, Fairweather says. “There was a lot of financial engineering, there was a lot of predatory lending, there was a lot of bad borrowing on people not having a lot of equity, not having as much of a cushion, that led to the housing bubble,” she said.

Those types of loans are far less common today, and there is more oversight of home lending in the wake of the crisis of the late 2000s, experts say. Today, most borrowers get 30-year fixed-rate mortgages, which don’t come with the risk of payments suddenly rising dramatically as rates increase, Fairweather says. “If you own a home, you’re still paying what you paid when you got your fixed-rate mortgage.”

When Will the Housing Market Calm Down?

It will likely take a while before the inventory of available homes matches up with demand. Experts surveyed by Zillow predicted it’ll be two years before monthly inventory returns to pre-pandemic norms. They estimated it could be 2024 or 2025 before the portion of first-time buyers again reaches the 45% seen in 2019.

Rising mortgage rates – they’ve gone from near 3.3% at the start of the year to near 5% in just three months – will likely take some buyers out of the market and slow the rise of home prices. “It should weaken demand, but there’s so much demand it’s hard to say how much it will really impact things like sales and home prices,” Fairweather says.

Higher mortgage rates might not directly lead to lower prices – supply and demand will still be the big factors – but it could make life a little bit easier for buyers, Dietz says. “The bidding wars are going to cool off.”

The factors driving up prices aren’t likely to subside anytime soon, Dietz says. “I don’t think buyers should be betting on any really significant price declines. If anything, as interest rates move higher, the cost of buying a home is going to go up.”

What Can Homebuyers Do In This Market

As Redfin’s survey found, many buyers think the market is in a bubble right now, and they might be tempted to wait for it to burst, some economic cataclysm that suddenly makes a house affordable. Experts caution against hoping for that.

Buyers will have to look harder and widen their search, he says. There are ways to get creative: If your work is hybrid and you only have to go to an office two or three times a week, reconsider your commute and think about it on a weekly basis rather than as a daily burden. That means you could look farther away from work where housing is sometimes cheaper.

You can also consider other options, Dietz says. One is to look at new construction if you haven’t already. Keep in mind there is a longer lag time than usual, but it could be easier than competing for scarce existing homes with the mob of other potential buyers (and investors and flippers with cash offers). There are also options other than the usual single-family home, such as townhouses.

Any slowdown caused by higher mortgage rates will make the market a little easier for buyers who are patient, Fairweather says. “By end of summer there should be more homes on the market as not as many buyers will be taking them off the market,” she says.

The market could be in for a shift this year as it copes with higher mortgage rates, Fairweather says. You may want to slow down and consider your options. “I don’t think it’s wise to try to rush the market now because right now the market is adjusting,” she says. 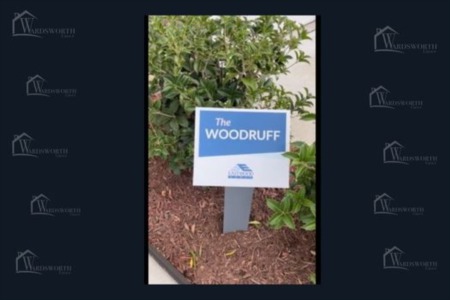 TWG Home of the Day - The Woodruff by @eastwoodhomes 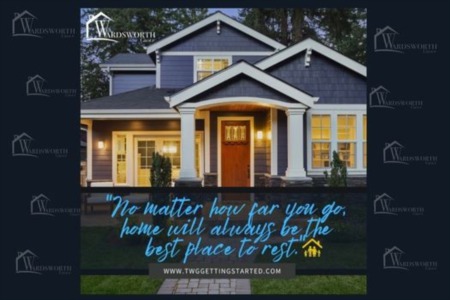 Find your dream home with us 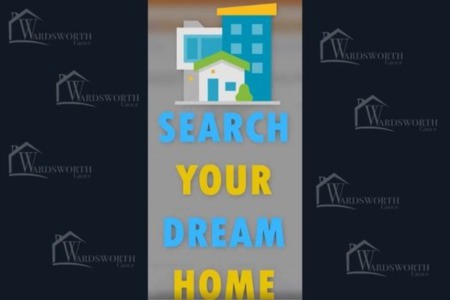 Count on us to help you find your dream home and to be there every step of the way.

Contact Us
Questions? We're Here to Help
Recently From Our Blog 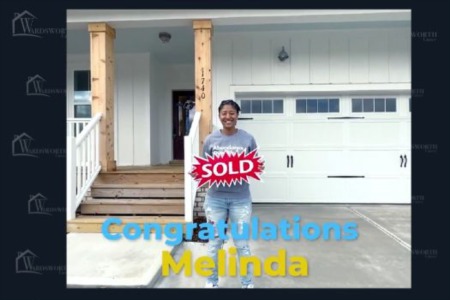 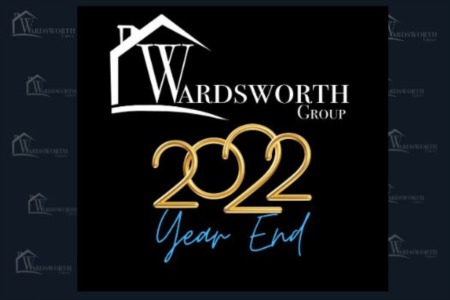 Thanks for trusting The Wardsworth Group